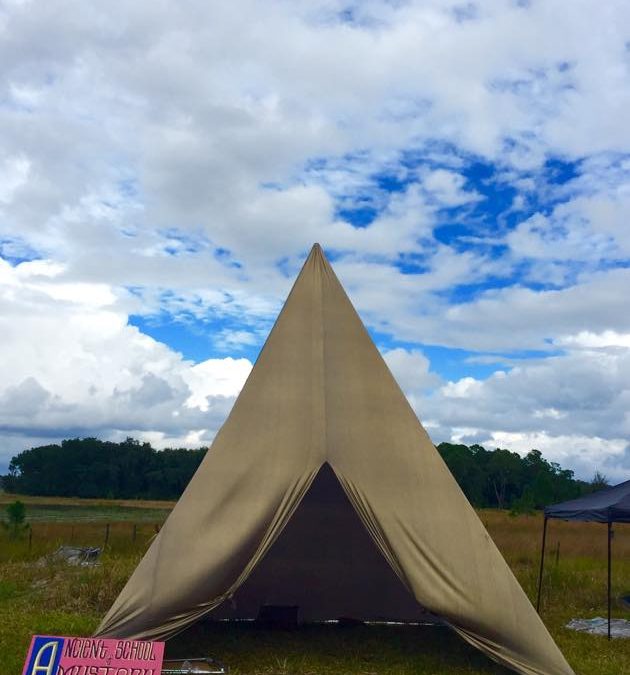 The mystery schools have long held and protected the ancient wisdom of the world. The schools primary duty was to serve the light and keep the ancient knowledge alive. Many forces on the planet have attempted to remove or eliminate this knowledge from the Earth. For within these teachings are the greatest secrets the world has ever known; the greatest power that has ever been available to humankind!

There was a time when we used to live by these teachings and think and act according to certain ways of mystery. However, this way of life was “lost” to the masses in the Middle Ages and the mystery schools were forced to go underground in order to preserve and keep safe these sacred and ancient teachings.

Because of the massive shifts in energy occurring on our planet today, the mystery schools are now releasing these ancient teachings for first time ever to the public. This is happening because we as humans are now ready. We are more evolved spiritually than ever before in our human history. At Zen Awakening Festival Ancient School Of Mystery we offer several workshop from teachers of The Mystery teachings that will share this wisdom and knowledge with you.

Give us your email and we'll keep you up to date on all things Zen!
Get Tickets